One Team, one vision

Hidramar Group is a Spanish holding Company operating two Shipyards in The Canary Islands, Spain.
Both shipyards are located in a Free-Trade Zone with a strategic position in the middle of the Atlantic Ocean, where maritime routes, from three continents, are connected (Europe, Africa, and America).
Hidramar Group actively supports all the major Oil & Gas drilling contractors, and their OEMs.

We have gained powerful MODUs upgrade, and repair knowledge, including SPS, projects through integrated planning with clients, OEMs. 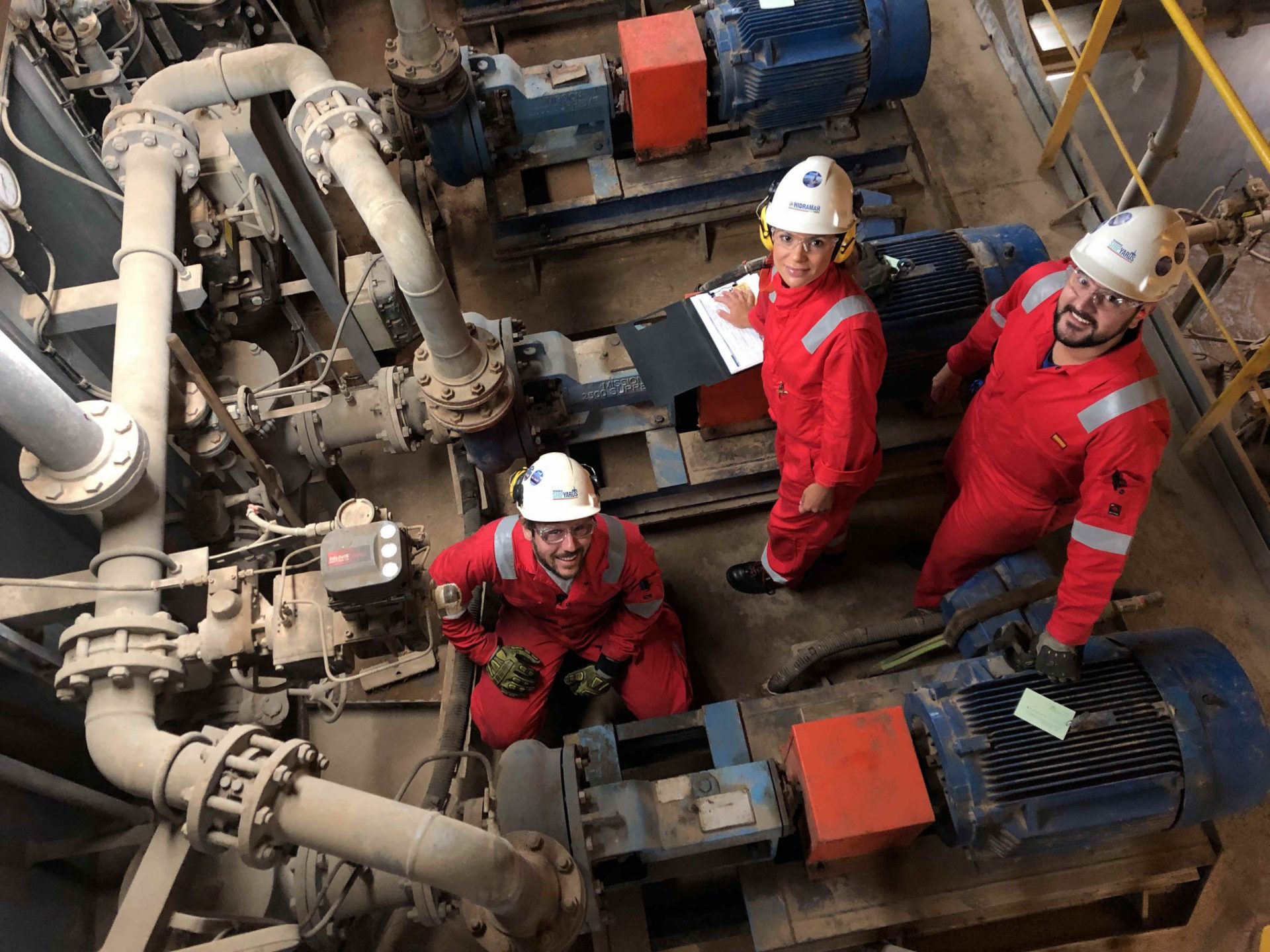 We offer shipyard technical support, fabrication, and repair services to the Oil & Gas industry and naval sector since 1989 in Canary island. We are the last port of the European Union located near to West Africa, with great weather conditions all the year allowing us to provide all types of services without any obstacles in a project.

Everything started in 1989 with a family originally from the Canary Islands, who decided to start in the hydraulic workshop’s business.

Hidramar workshop grew through the years, and a new member of the family was growing in the same way that increased his curiosity for the family business.

In 2005, the young man turned his curiosity into a dream; to transform the hydraulic workshop into a Shipyard and, not just like any other shipyard.

He dreamed about a business in which its values ​​were based on inspiring self-improvement in the people, and demonstrate, that everything is possible when the team works with integrity, respect, and safety conditions.

In 2012  Hidramar Shipyards was born, the expansion began focusing all efforts in Aberdeen and Mauritania and 3 years later, our second Shipyard was established in Tenerife, Tenerife Shipyards.

The passion and commitment to our values have settled Hidramar Group on the spotlight of the Offshore and Ship Repair Services Industry; the dream became true.

Hidramar established in Las Palmas, in the Canary Islands as a Hydraulic Workshop, providing services to the naval sector and local industry.

Hidramar established for the first time in Las Palmas Port, 5000 m2 in facilities.

Continuously growing, we added a New IRATA division, our scaffolding team, and the Blast & Painting, division.

want to be part of the team?

come work with us

The heart of our organization is our people. There is nothing more important to us than bringing together the best people and talent, offering a safe and healthy workplace to attract and retain professionals. In The Group, we will provide you the opportunity to expand your knowledge and expertise, developing your career with creativity in challenging projects. We love people who like innovation, offering creative and innovative solutions.

You need more reasons to say Why Hidramar?

One Team, one vision

How can we help?

We are here to help you out with any doubt you could have, please do not hesitate to send us an email for anything you need.

Any cookies that may not be particularly necessary for the website to function and is used specifically to collect user personal data via analytics, ads, other embedded contents are termed as non-necessary cookies. It is mandatory to procure user consent prior to running these cookies on your website.